Kubernetes is one of the most sawed-after technologies of our current time and is used by most prominent companies. Still, getting started with production-ready multi-node setups can be difficult as well as expensive.

This is where K3S comes into play. K3S is a lightweight, fully compliant Kubernetes distributor designed to run on lower resource machines like IoT devices.

In this article, you will set up your own high availability K3S cluster and deploy basic Kubernetes deployments like the Kubernetes dashboard. The tutorial will show how to set up all the resources manually first, but there is also an automated option using the official Ansible script, which will also be covered in the article below.

Before we can get started setting up K3S we first need to set up the required servers. HA K3S requires at least three nodes, including two masters and one worker. The only requirement for the nodes is that they have static IP-Addresses.

I personally use the following setup for getting my nodes ready:

K3S supports multiple databases for HA (High Availability) deployments, including MySQL, PostgreSQL and even embedded databases like etcd. It is highly recommended that you use some high availability database hosted in the cloud. Still, for this article's sake, we will use a MySQL instance inside of a Docker container on either one of the created VMs or preferably on another standalone VM. If you are using another external database the only thing you need to do is change the K3S_DATASTORE_ENDPOINT string later on.

First, you will need to create a docker-compose YAML file:

The docker-compose file will define the MySQL database and a MySQL adminer, which helps manage the database. MySQL is initialized with a non-root user as well as an already created database with the name of db and will be running on port 3306 of your virtual machine.

The database can then be started using the following command:

Your MySQL database should now be available on port 3306 of your machine. Also, make sure that the port is accessible and not blocked by some kind of firewall.

Optionally you can also use the embedded etcd database that I mentioned earlier. Note: To run K3s in this configuration, you must have an odd number of server nodes.

Since the deployment has multiple Kubernetes master nodes, a load balancer needs to balance the traffic between the three nodes. The easiest way for this is by using the following Nginx configuration:

Here we define an upstream containing our three master nodes which are both running K3S on port 6443. All requests to the Nginx endpoint are then proxied to the k3s_servers group and Nginx automatically applies HTTP load balancing to distribute the requests between the nodes.

Now that the database and load balancer have been set up successfully it is time to install K3S on our master nodes. The first thing we need to do is store the database connection URL into a variable that is automatically used when installing K3S.

After that, K3S can be installed using the following command, which takes the loadbalancer IP-Address as an argument.

If you would like to run the k3s command on your master node without the need for sudo you can also execute the following command.

After finishing, you can repeat the process for your second master node. Once k3s is successfully installed on both nodes, we can get the token required to connect a worker node to the Kubernetes cluster.

This will install the k3s-agent on your node and connect to the provided cluster. You can check the connection by typing the k3s kubectl get nodes command on one of your master nodes. If the installation was successful, you should see the worker node in the output of the command.

After all the nodes are successfully set up we can connect to the Kubernetes cluster by copying the Kubernetes config from one of the three master nodes. The credentials can be printed using the following command.

After that, copy the credentials and move them to ~/.kube/config on your development machine and be sure to change the IP-Address from 127.0.0.1 to the IP-Address of your actual load balancer.

You should then be able to use the K3S cluster, which can be verified by printing all nodes of the Kubernetes cluster.

Another way to set up a K3S cluster is using Ansible to set it up automatically on all your nodes. HA (High availability) K3S is currently not supported by the official Ansible script, but a community member is already working on the implementation. Therefore, I will show how to create a regular K3S cluster and update the article once the functionality is available.

First, you will need to clone the K3S-Ansible repository, so you have all the resources necessary to start setting up K3S.

This command will clone the K3S-Ansible repository from GitHub and create a folder with the name of k3s-ansible in your directory. Now enter the directory using the following command:

Now you will need to edit the host file of the sample inventory and change the IP-Addresses to that of your actual servers.

If your servers have different user names than root you will also need to change the group_vars of the Ansible playbook. Here is an example where I changed the username to server in the group_vars/all.yml file.

After making all the configurations, you can now start provisioning the cluster using the following command.

Once the installation is done you should be able to copy the Kubernetes config file from your master node and connect your development machine to the cluster.

You should then be able to use the K3S cluster, which can be verified by printing all nodes of the Kubernetes cluster.

This section can be used if you are running into any errors with your K3S cluster and need to further debug your problem. If everything is running fine you can skip this section.

You can check for errors in your K3S configuration using the following command:

This should give you information about the health of your K3S configuration or a clue about the error you are having.

After checking the configuration you can also check the current logs and status of your K3S deployment of your master node using the following commands:

You can also do the same on the K3S worker nodes.

After running these commands, you should have enough information about your error to start researching on the internet or open a Github issue/discussion if needed.

Here is a list of resources used to write this article:

In this article, you set up a HA Kubernetes cluster on your hardware using K3S and deployed your first Kubernetes deployment.

If you have found this helpful, please consider recommending and sharing it with other fellow developers and subscribing to my newsletter. If you have any questions or feedback, let me know using my contact form or contact me on Twitter. 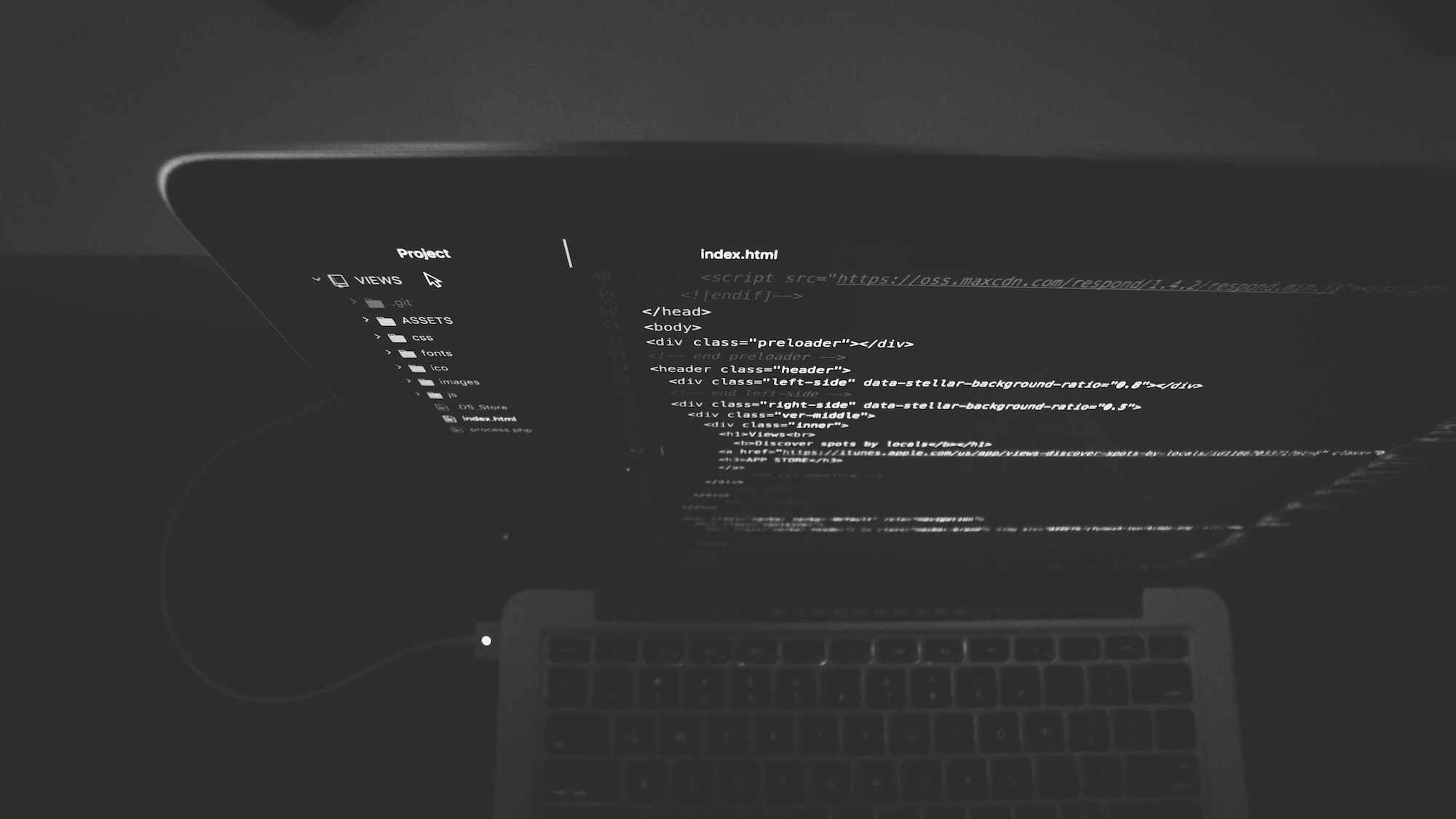 If you want to support me: